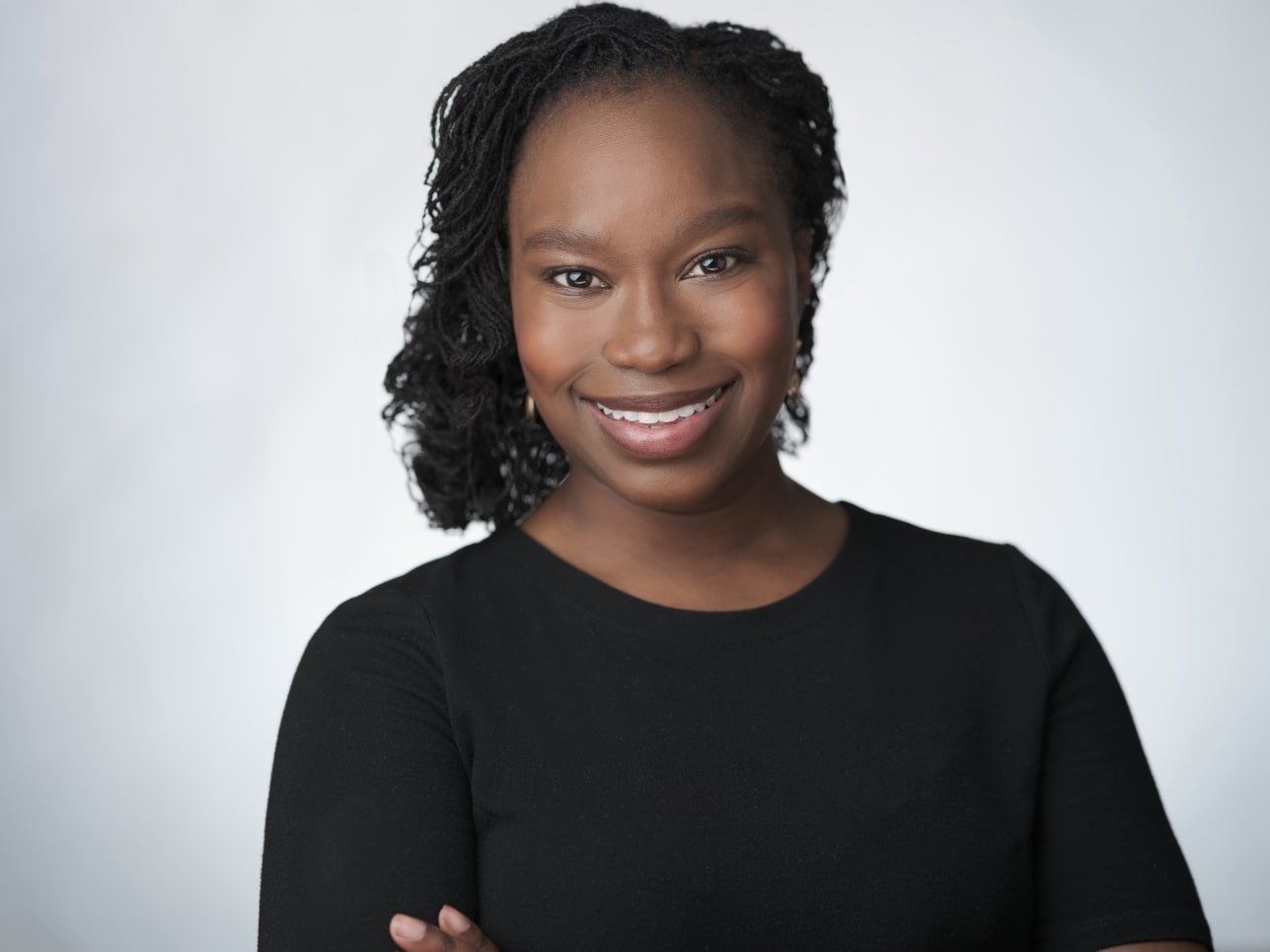 Today, SeedAI announced the addition of Micah Morgan, AI Researcher, developer, and communications expert as the organization’s Head of Public Affairs. Morgan will be working with SeedAI Founder & President Austin Carson to engage interested parties and the public to help create AI ecosystems and opportunities for communities around the country.

“As AI rapidly evolves, we must ensure people across the U.S. are able to unlock the potential for their lives in their communities.”

“As AI rapidly evolves, we must ensure people across the U.S. are able to unlock the potential for their lives in their communities. At SeedAI, I’m excited to pursue my passion for a more equitable, competitive tech landscape and work to create AI ecosystems nationwide, especially for those currently without resources and support,” said Morgan, SeedAI’s new Head of Public Affairs. “We have reached a critical juncture in America: AI technologies are being deployed rapidly by a small group of actors, while policymakers and the broader public are getting left behind. At SeedAI, we recognize the historical context, and are creating systems to ensure the traditionally underserved don’t suffer the injustice of not being considered.”

“We could not have dreamed of a more capable, broadly experienced, and driven person to join SeedAI’s core team. With Micah’s deep knowledge of AI and the startup world, she’ll bring a technical, practical perspective to our work. Her involvement in community-building and support will guide our process as we bring together the right people. Now, as SeedAI embarks on creating community-centric AI ecosystems, we’ll be working from a stronger foundation of experiential knowledge and a deeper supply of boundless passion for our mission,” added Austin Carson, Founder and President of SeedAI.

As a researcher, Morgan integrates critical studies into UX/UI practices. She is an inaugural member of Black in AI, and her research was presented at NeurIps. Morgan was the New Media and Education Fellow at the African American Art and Culture Complex in San Francisco. from 2015 through 2018. Currently, she holds an advisory position there as the Technology and Education Partner.

Morgan developed AI-driven animation software at a startup, Axum Graphics, which gained recognition at the State Department’s Boldline Accelerator and advanced to the State Department Testbed. A version of the software won the VentureBeat Mobile Beat AI Competition in 2017.

Morgan joins SeedAI after working to give small businesses greater visibility through technology as the Principal at Micah Morgan Media, LLC where she worked for eight years.